Thankfully, Councillor Colleen Hardwick (NPA) shares our concerns about staggering property tax increases.  She’s working with some councillors to establish an independent, external auditor general focused on the City of Vancouver’s bloated $2 billion budget.  We’re asking StepUp supporters to speak up before the next city meeting on this topic July 22nd. 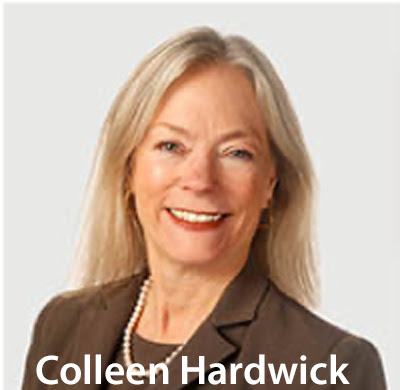 Insist the auditor’s office has a clear terms of reference with independent authority, including a fraud/waste reporting mechanism.

This effort is a small, but important step to help bring accountability to City Hall. For example, the City of Toronto’s Auditor General identified $35 million in savings in 2018 through its recommendations, a “return of $11.7 for every dollar invested in our office.”

Insist on more cost efficiencies and a retreat from reckless spending on priorities outside traditional civic mandates.

As former Mayor of Vancouver and BC Premier (NDP) Mike Harcourt said in the Vancouver Sun: “The property tax most Canadian cities rely on for 75 per cent of their revenues was designed to pay for basic municipal services like police and fire protection, sewer, water, garbage pickup, streets, sidewalks and lighting, parks and recreation, and libraries. It’s not designed for the billions needed to finance affordable housing, transportation infrastructure, post-secondary skills training, and education.”

WAYS YOU CAN GET INVOLVED:

Thank you for all that you do.