Speak Up at your local City Budget 2022 Engagement – Deadlines below 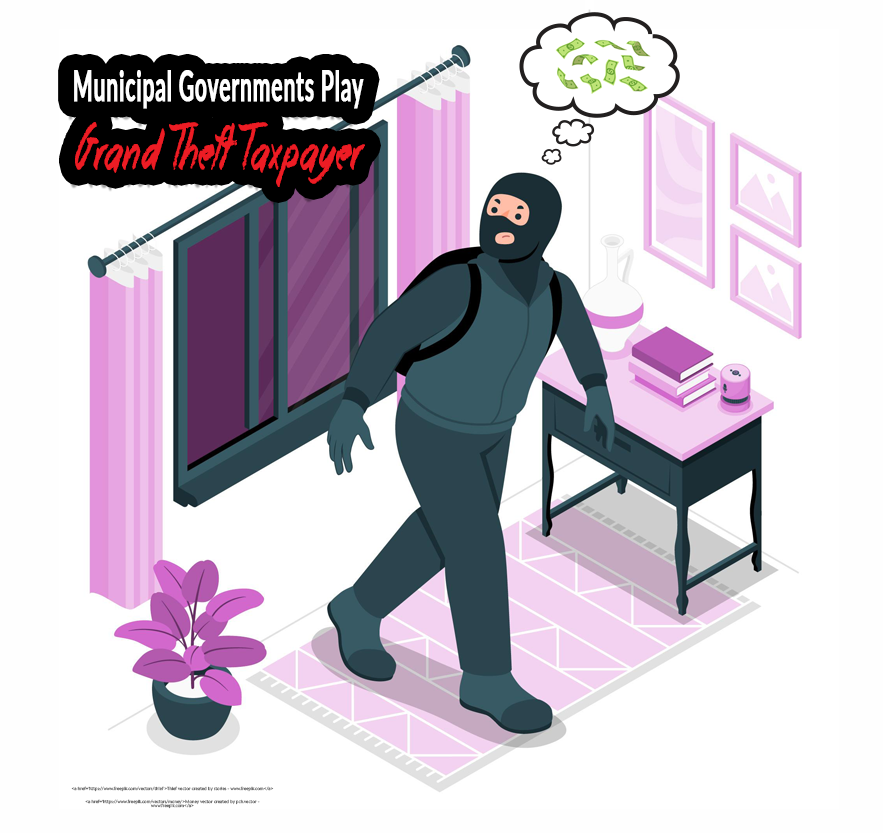 Imagine telling gamers addicted to their online world that they could buy the latest tech toy or Call of Duty® war game to stimulate their dopamine high, with an unlimited budget that you and I pay for.

Forgive the analogy but that’s what we have playing out at so many civic governments in Canada. Under cover of COVID, climate, reconciliation, or opioid addiction--insert new crisis here--various municipal politicians claim they’re waging a war to save the world, getting a feel good high, while spending our property tax money on dubious programs with little to no success measurements.

Many of these new programs either duplicate provincial and federal spending, or are simply abandoned by senior governments, but eagerly adopted by municipal counterparts. Typical municipal services normally comprise police & fire protection, sewer, water, garbage pickup, streets, sidewalks & lighting, parks & recreation, & libraries. These new civic priorities now come with many costly new staffing positions that include six-figure salaries, indexed, guaranteed pensions and medical/dental benefits most of us would drool over. 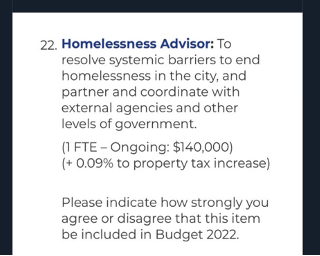 newspaper.  "Other additional items include…an ongoing $100,000 to hire an Elder in Residence to support the city’s reconciliation work, and an ongoing $118,000 to hire a Vision Zero transportation planner to improve road safety," among many more.

In Halifax Region, staff have added a 3% “climate action tax” on top of the 2.9% property tax increase so residential and commercial taxpayers are facing a 5.9% increase.

This is all part of the political gamesmanship, hence the gaming analogy. The Oxford Dictionary defines gamesmanship as: “the art of winning games by using various ploys and tactics to gain a psychological advantage.”

Across this country, we are being psychologically played in the sense that to oppose any of these spending priorities you’re labeled as racist, a "climate denier", poor-bashing or made to feel ashamed. Common sense and fiscal accountability to taxpayers don’t appear to be in the English language anymore. Nor do they come from the mouths or minds of any of our political leaders.

StepUp represents a needed and growing voice for these national property taxpayers, many of whom are fed up with the blurring of responsibilities between federal, provincial and municipal governments, which gives rise to double taxing for the same priorities while basic civic services like public safety, garbage pickup or road repair, decline. However, we have only ourselves to blame when you consider municipal voter turnout in many of our large cities. In Toronto’s last civic election 2018, only 41% bothered to vote. On the west coast, in Vancouver, that number is even more dismal at 39%. 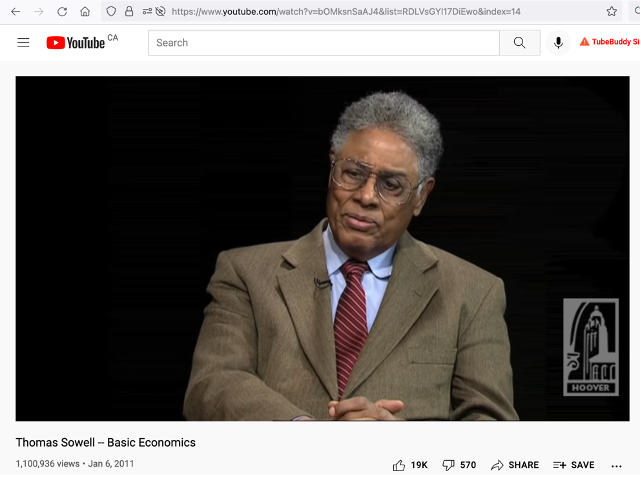 dangerous way of making decisions than by putting those decisions in the hands of people who pay no price for being wrong.”

Unless we speak up and get engaged, these governments, whose staff likely did not suffer job losses or wage cuts from the pandemic, will carry on their spending sprees and be re-elected.

When our most senior government’s Finance Minister -- a former journalist who works for a former drama teacher, (our prime minister), who doesn’t view monetary policy as important and thinks budgets “balance themselves”-- actually admits that "we're a relatively high-tax country,” you know this is only going to get worse, not better.  We urge everyone to get involved, speak up and most importantly, VOTE in the next municipal elections in 2022, for many provinces.  Civic Election dates across Canada are here.

CITY BUDGET PUBLIC PARTICIPATION:
The next most important participation opportunity is the 2022 CIVIC BUDGET Council Decision.

Here’s a selection of various cities at which you can weigh in on property tax increases, expanded civic mandates and make your voice heard at the decision-making table.

Thank you for your interest, engagement and for battling in the new, bestselling game of GRAND THEFT TAXPAYER.